The rose by around 1.4% yesterday, and what seems to have become churning at the top, and should lead to a reversal of a trend. The pattern to this point is looking a lot like that of the end of January. From the big rally off the lows to this churning pattern that is now taking place.

Again, to repeat the upside is very clear and easy to predict, because we all know the next level of resistance comes at 4,580. The problem is all of the patterns suggest that doesn’t happen.

What is sort of strange is that despite the S&P 500 closing slightly higher than it did on Tuesday, the RSI fell by just a touch to 59.28 versus 59.96 on Tuesday. Also, volume levels appear to have eroded as well, which is particularly important, especially in a thin market like this one. 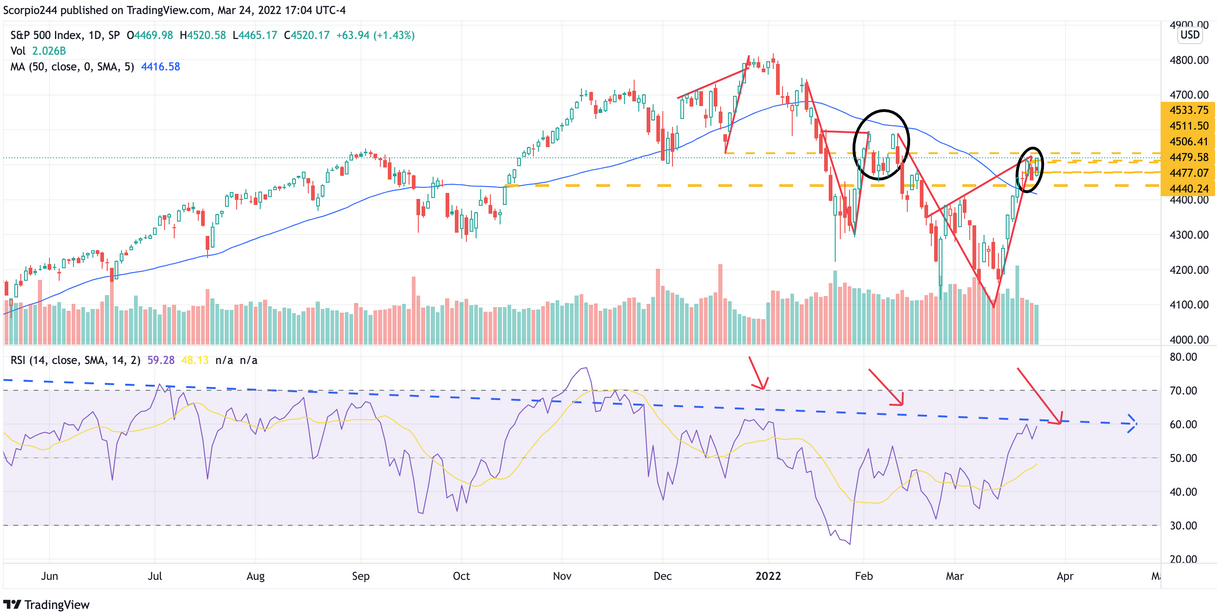 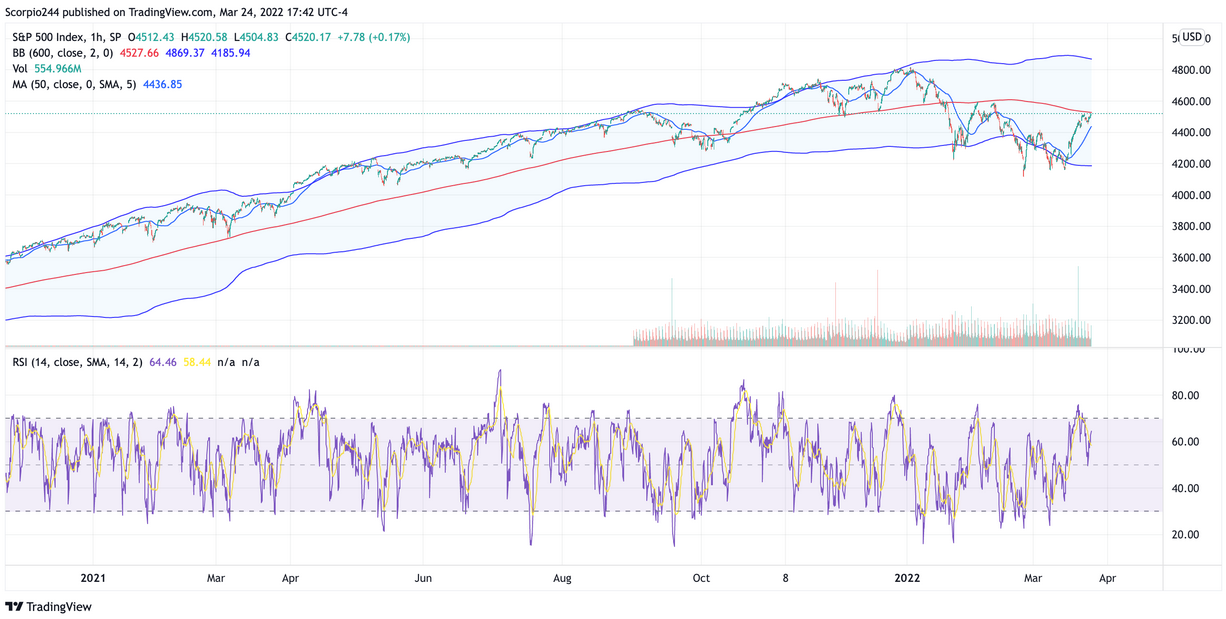 So if the patterns continue to hold, then they would suggest that a drop is coming. The index continues to also follow the typical options expiration pattern as I noted over the weekend, with the first two days of the week following through and then some consolidation. Additionally, the reserve balances on the Fed balance sheet fell sharply this week, as I expected it would. Reserve balances have acted as a pretty solid leading indicator to stock prices since QE started to get paired back. The balance sheet started to fall last week. 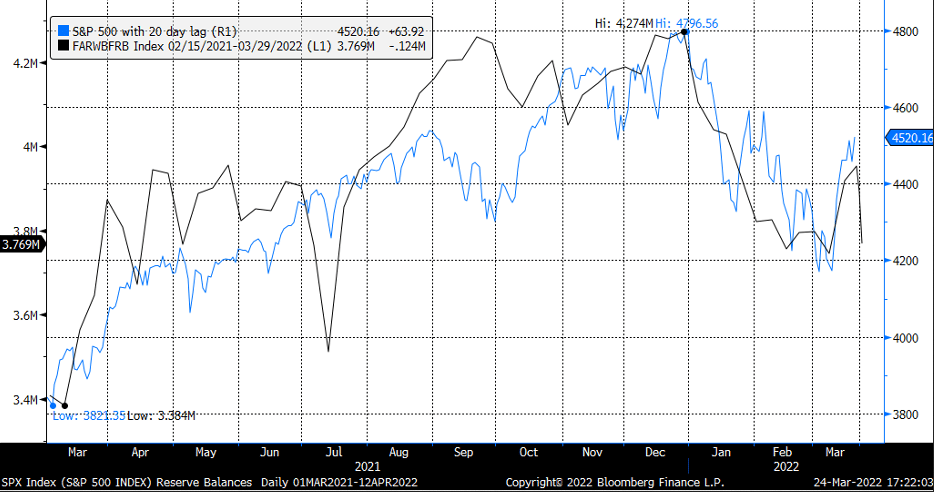 So did NVIDIA (NASDAQ:) find greener pastures, or is it merely in the process of being put out to pasture, that’s the question. The stock rallied on a very apparent gamma squeeze, which was noted by a lot of call activity expiring tomorrow at the $270 and $280 strike prices. It is very easy to see the big drop in the SKEW and the tremendous rise in the call volumes. 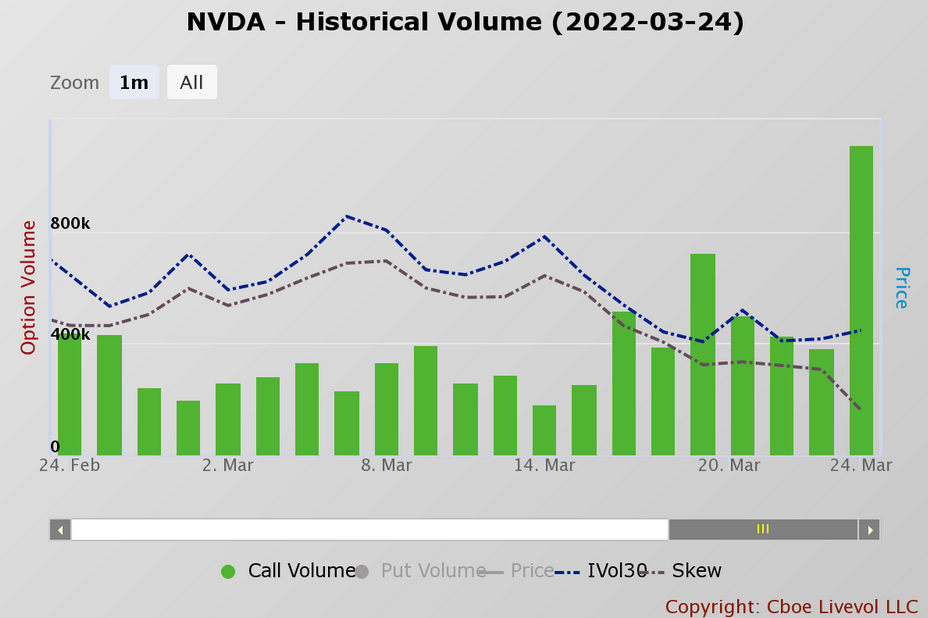 Besides, it looks like NVIDIA is merely playing a game of catch-up to its analog with Cisco (NASDAQ:) from the year 2000. 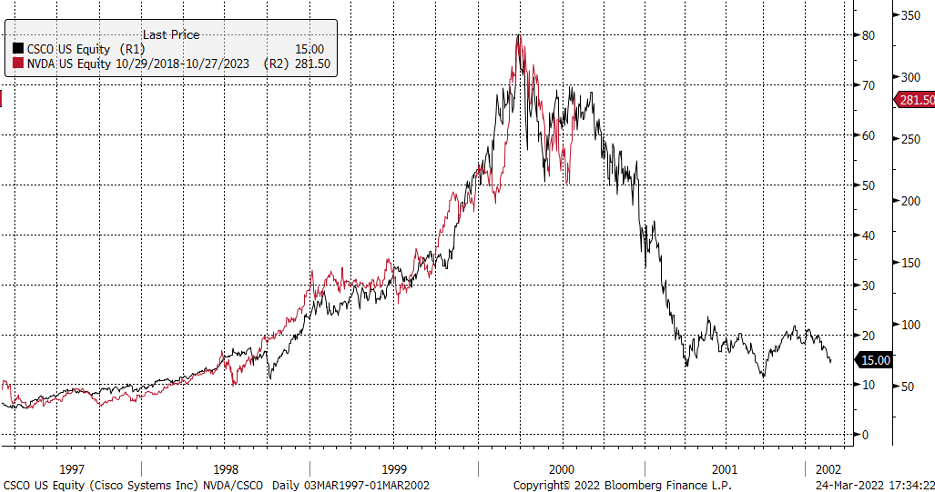