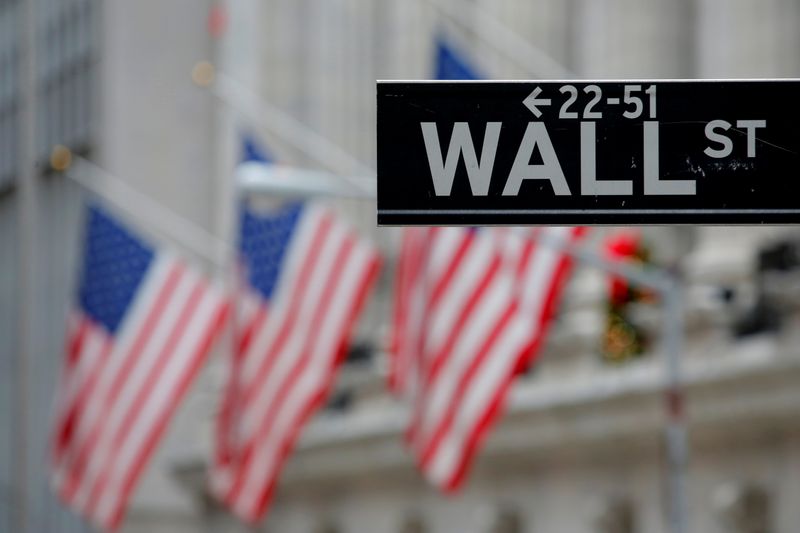 It has been a year many would prefer to forget and a month of 2020 still remains — one replete with events that could trip up markets. Here they are:

Dec. 1: A month before the UK-EU transition deal ends.

Dec. 10-11: EU council meeting. Issues are Brexit and the risk that Poland and Hungary will scupper an EU stimulus spending plan.

Dec. 14: The U.S. electoral college votes, with the risk that some “faithless” electors break the rule requiring them to vote in line with the popular vote.

Dec. 28: European Parliament could vote on any Brexit deal.

An explosion in new COVID-19 infections and business restrictions have been undermining the U.S. labour market recovery so Friday’s November payrolls figures will be closely watched.

Last month saw 638,000 new jobs amid signs the economy was healing from the pandemic-induced downturn. But it was the smallest gain since the jobs recovery started in May and left employment 10.1 million below its February peak.

November is likely to be the seventh straight month of jobs gains, but expectations are that only 520,000 jobs were added.

OPEC and its allies had been due to raise oil output by 2 million barrels per day (bpd) from January to ease the record supply cuts that were implemented as crude prices slumped earlier in 2020.

But when the group — known as OPEC+ — meets on Nov. 30-Dec. 1, it is expected to delay those output increase plans by at least three months.

While crude futures have rallied to eight-month highs near $50 a barrel, OPEC+ is reportedly still considering delaying the increase because rising Libyan production and continued restrictions on movement are seen capping energy prices.

Sources tell Reuters a rollover of current 7.7 million bpd curbs until end-Q1 has support within the group. Analysts seem to agree — most reckon a rollover of at least three months is necessary to bring down high oil inventory levels.

Japanese trend-setters are protecting themselves against COVID-19 with diamond and pearl-studded masks. Prime Minister Yoshihide Suga’s ruling party will spend big too, draft budget plans due to be presented to parliament show.

The draft contains plans for green investment and extended subsidies for households and businesses.

Upcoming data will show what impact previous stimulus packages of 234 trillion yen had. We could see an expansion in factory output and possibly the first signs of retail sales growth.

Euro zone consumer prices are likely to have fallen further in November — a 0.3% year-on-year drop is expected from Tuesday’s “flash” reading.

And while a COVID-19 vaccine may lift growth prospects, it may not do much for inflation — inflation-adjusted bond yields remain deeply negative. The data will only reinforce the need for more stimulus and that will come in December, with the ECB seen expanding bond-buying and cheap loans for banks.

Graphic: No inflation relief for the ECB https://fingfx.thomsonreuters.com/gfx/mkt/jbyvrearlpe/themeinflation2711.PNG