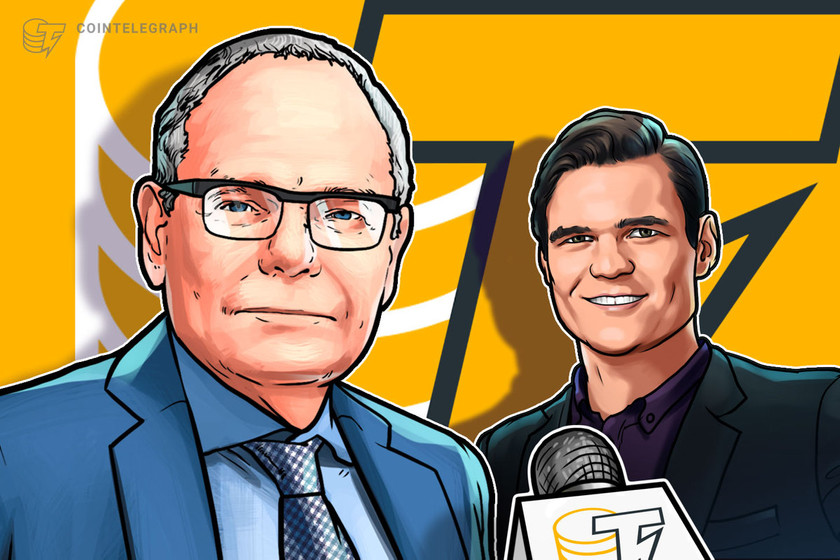 According to tech evangelists Don and Alex Tapscott, blockchain technology will prove itself the most disruptive technology of the next decade.

“We now have an Internet of value that can give us another opportunity to rewrite the economic power grid and the old social order”, said Don Tapscott.

However, Tapscott senior underlines that it will take a while to transform established, multi-trillion dollars industries, such as the supply chain and financial transaction sphere.

Even so, Alex Tapscott pointed out that successful blockchain use cases are already gaining traction. For instance, he mentioned that stablecoins are already having a significant impact on remittances and cross border transactions.

“Flows between different countries, especially in the global south, have increased dramatically”, he pointed out.

Decentralized exchanges have been showing impressive growth in recent months, Tapscott stated. Tapscott predicts traditional assets will gradually migrate on these types of exchanges, which do away with cumbersome middlemen.

Despite much of the ICO boom being tainted by questionable projects, Tapscott still identified this fundraising model as one of the most successful implementations of blockchain.

“It doesn’t matter where in the world you are (…) If you have a compelling enough idea, you can tap into a global pool of capital and start running a business.”

Finally, according to Tapscott, central banks will need to use blockchain to build their central bank digital currencies if they hope to compete with Bitcoin or corporation-made assets such as Libra.

In particular, he said, blockchain technology could provide the degree of privacy, which CBDCs need if they are to replace cash.