The Polkadot Mantra – What Gives DOT Holders Motivation? By DailyCoin 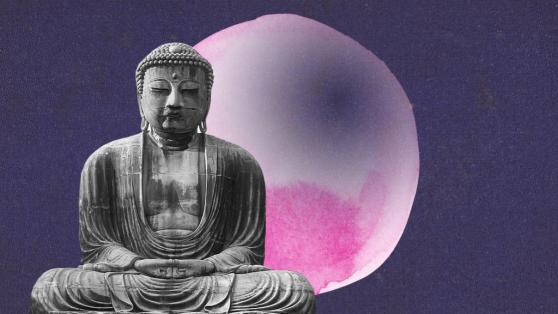 Launched in 2020 Polkadot has become one of the most talked-about cryptos, even considered an “Ethereum Killer.” The crypto has witnessed unrivalled growth in its debut year in the crypto market; now ranking as the ninth-largest crypto by market capitalization.

Another interesting aspect of this newcomer has been its followers, fondly referred to as the DOT community. What’s behind this new “next-generation blockchain” that everyone seems to be raving about? Let’s find out.

What Makes Polkadot So Special?

Polkadot’s ultimate goal is to become the new internet of blockchains – create an interconnected blockchain that brings all the different blockchains under a single roof.

This is because the creators of Polkadot believe that no single blockchain can serve all purposes efficiently in a fast and secure manner.

According to Gavin Wood, Polkadot’s solution is the upgrade to Ethereum 2.0 which is still under development. Why does this matter?

Wood is the creator of Polkadot, and also one of the co-founders of Ethereum. Polkadot’s concept for an interconnected blockchain will reduce the costly and messy mining processes of cryptocurrencies while overseeing the security protocols and validation of transactions.

Why Are DOT Holders So Optimistic?

From the offering and potential of Polkadot, it is clear why the DOT community is optimistic about the new internet of blockchains. In addition, Polkadot’s blockchain is one of the easiest for the creation of projects?

Polkadot also packs some punch in the Decentralized finance sector. One of its earliest projects launched on the Polkadot blockchain, MANTRA DAO, seeks to bring mass adoption to DeFi.

It’s easy to remain optimistic about a project like Polkadot when the founder of its competitors publicly admits to spying on their technology.

Seeing the functions and features of Polkadot and what it is able to achieve in the future, most Polkadot holders just hold and keep investing in the native token of Polkadot, DOT.

Four months after its launch, DOT hit a market capitalization of $3.7 billion trading around $4 and was ranked as the 7th largest crypto in the market. Now, Polkadot holds a market cap of $14.8 billion, trading above $15.

Polkadot, now one of the hottest blockchains around, has been referred to as the “next-generation blockchain” by Web3 Foundation. Given the achievements of Polkadot, it is easy to see why it has an active, fast-growing, and committed community.