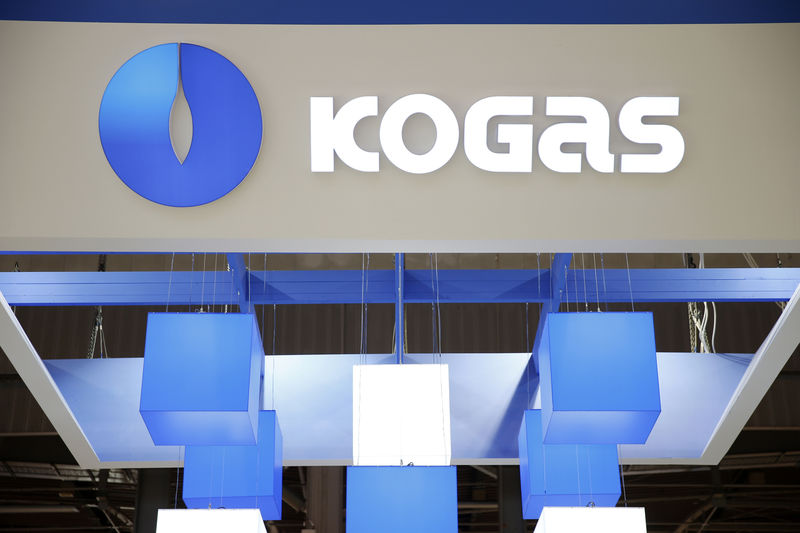 TORONTO (Reuters) – Thomson Reuters reported better-than-expected earnings on Tuesday, helping push its shares to a record high, and said it is continuing to look for acquisitions to bolster its Legal and Tax & Accounting units, where demand is up in part because of U.S. tax reforms.

Shares in the news and information provider rose 5 percent in early trading to C$73.24, marking a record high. They have benefited from the company buying back $10 billion worth of shares since August.

Thomson Reuters reported fourth-quarter revenue of $1.52 billion, compared with $1.41 billion a year ago. Earnings excluding special items were 20 cents per share, down from 22 cents per share a year ago but significantly above the average analyst forecast of 6 cents per share according to IBES data from Refinitiv.

The company has set aside $2 billion of the $17 billion proceeds from the Blackstone deal to make purchases to help grow its Legal, Tax & Accounting and Corporates businesses.

“We have a number of potential targets,” Chief Executive Jim Smith told analysts on a conference call. “We’re in the process of prioritizing those targets and, in some cases, beginning some discussions, but we’re not on the verge of pulling the trigger on something big right now.”

Smith told Reuters News in an interview that market valuations were “challenging.”

“We have to make certain we find not only the right strategic fit but the fit that makes financial sense as well. It’s a pretty frothy M&A market at the moment,” he said.

“Rapid regulatory change is good for our business,” he said.

“We were encouraged by sales growth during the quarter,” said Edward Jones analyst Brittany Weissman. “There are still many moving pieces in the results following the sale of the F&R business, but Thomson Reuters is seeing early signs of success in accelerating sales growth and improving profitability.”

Earnings were better than expected due to a lower tax rate and the share buyback, Weissman said.

The company has retained a 45-percent stake in Refinitiv, which sells data and news primarily to financial customers. Under the agreement with Blackstone, Refinitiv will make minimum annual payments of $325 million to Reuters over 30 years, adjusted for inflation, to secure access to its news service, equal to almost $10 billion in all.

Thomson Reuters, controlled by Canada’s Thomson family, is the parent of Reuters News. Revenue from Reuters News more than doubled to $155 million, reflecting a first-time contribution from the Refinitiv deal. Smith told analysts on a conference he expects the division to be a stronger contributor to the overall profitability going forward.

For 2018 as a whole, Thomson Reuters reported overall revenue growth of 4 percent. Revenues excluding the impact of the Blackstone deal rose by 2.5 percent.