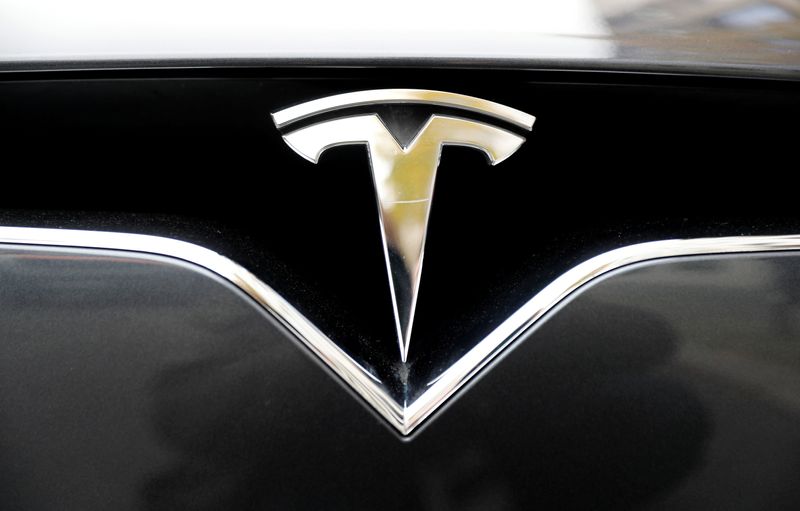 WASHINGTON (Reuters) – The U.S. National Highway Traffic Safety Administration (NHTSA) on Friday said it had opened an investigation into around 115,0000 Tesla (NASDAQ:) vehicles over a front suspension safety issue.

The auto safety regulator said it was opening a preliminary evaluation into 2015-2017 Model S and 2016-2017 Model X vehicles after receiving 43 complaints alleging failure of the left or right front suspension fore links.

Tesla did not immediately respond to a request for comment.

The 2017 service bulletin said some vehicles have “front fore links that may not meet Tesla strength specifications. In the event of link failure, the driver can still maintain control of the vehicle but the tire may contact the wheel arch liner.”

The agency said “the complaints appear to indicate an increasing trend, with… three of the incidents at highway speeds reported within the last three months.”

On Nov. 20, a class-action lawsuit was filed against Tesla in the U.S. District Court in California over suspension issues in Model S and X vehicles claiming vehicles have defects that can result in the front and rear suspension control arm assembly components prematurely failing.

In a blog post in June 2016 Tesla denied any safety defect in Model X or Model S suspensions, but acknowledged NHTSA had asked the company to informally provide information about suspensions without opening a formal investigation.

Last week, NHTSA said it was expanding a separate probe into nearly 159,000 Tesla Model S and Model X vehicles, upgrading it to an engineering analysis, a step required before it can seek to compel recalls.

NHTSA had opened a preliminary evaluation in June over touchscreen failures. The agency said the failure can result in the loss of rear-camera image display when in reverse and reduced rear visibility when backing up, and can impact defogging ability, and audible chimes relating to Autopilot and turn signals. China’s Evergrande should not bet on govt bailout