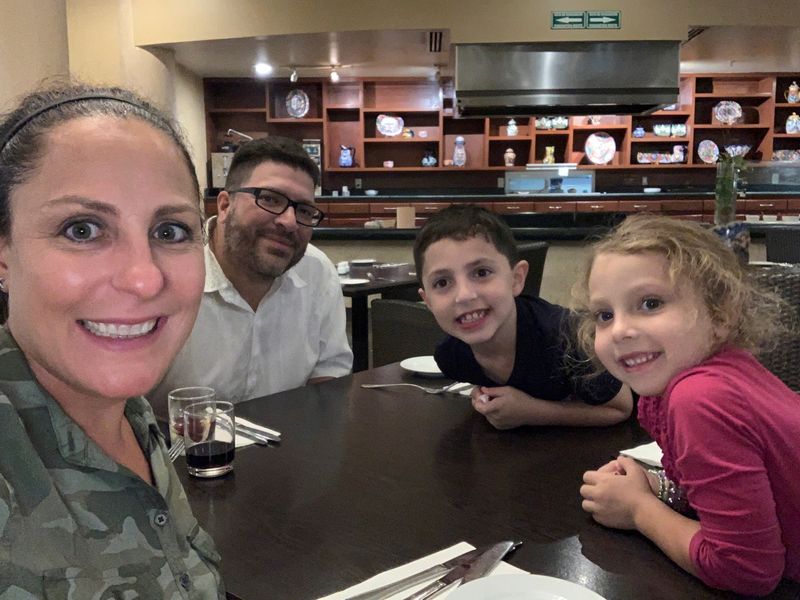 CHICAGO (Reuters) – When she is not helping her kids with remote school or worrying about her next mortgage payment, Jessica Trujillo spends her days rallying friends and co-workers to lobby Washington for federal aid to protect airline workers who feel their fates are trapped in a political tug-of-war.

The industry has so far failed to secure another $25 billion bailout for coronavirus-slammed airlines; however, U.S. House of Representatives Speaker Nancy Pelosi said on Tuesday she was optimistic Democrats could reach a deal with the Republican Trump administration on additional COVID-19 relief that could get aid out by early next month.

Airlines had pushed for broad COVID-19 legislation or a standalone bill before Sept. 30, when a first package tied to job protections expired despite wide bipartisan support as Democrats and Republicans wrestled with conflicting agendas and priorities before the Nov. 3 election.

“We’re pawns,” said Houston resident Trujillo, one of at least 50,000 airline workers – along with her flight attendant husband Rene – without a paycheck. Both are members of the Association of Flight Attendants-CWA, which is among the airline unions that has helped organize lobbying efforts.

United Airlines (O:) and American Airlines (O:), two of the top three U.S. carriers, have furloughed 32,000 workers. At least 20,000 other employees of the two companies have taken unpaid leaves of absence while watching rollercoaster negotiations in Washington that have seen prospects for more aid rise and fall on a daily, and even hourly, basis.

“We are bare-bones right now and the emotions back and forth are really really hard,” said Trujillo. She and her husband both chose unpaid leave from United in order to ensure medical coverage after Rene’s brother, who did not have health insurance, died from coronavirus in September.

Employees from gate agents to pilots have spent the past three months bombarding lawmakers with phone calls, letters, emails, social media posts and marches pleading for more airline payroll support either through a large COVID-19 relief deal or a standalone bill.

President Donald Trump on Tuesday pushed for a comprehensive COVID-19 relief package, saying he would accept a deal worth more than the $2.2 trillion floated by Pelosi despite opposition to large spending measures among his fellow Republicans in the U.S. Senate.

“I think I can speak for a lot of my colleagues when we say we’ve lost faith in our elected officials,” said Miami-based Phillip Delahunty, one of 19,000 furloughed American Airlines employees. “I feel like our livelihoods and our well-being are being used for political gain in this country right now.”

Congressional aides said Monday the chances for a standalone measure to provide payroll assistance to U.S. airlines before the Nov. 3 election had dimmed.

United and American have both vowed to bring back employees if lawmakers extend relief. “It’s like we’re in purgatory,” said Jennyne Trani, a single mom in Las Vegas who was furloughed by United and has held off on moving her family somewhere more affordable while she awaits news from Washington. “Just tell us,” she said. “I gotta figure my life out.”