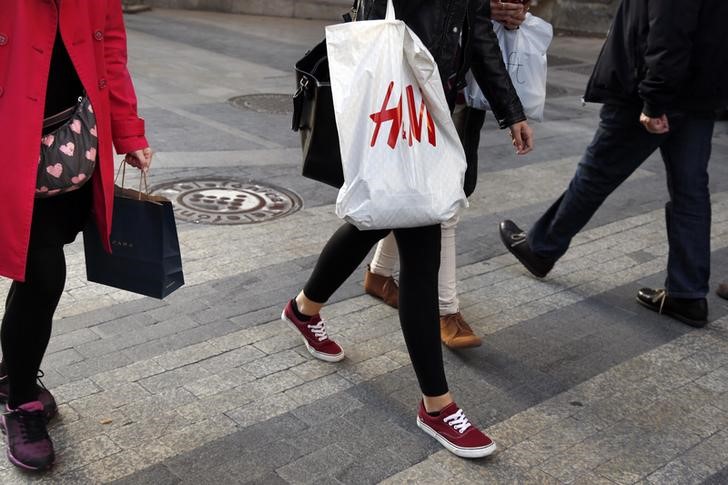 (Bloomberg) — U.S. unexpectedly declined in early November as an increase in Covid-19 infections and the election prompted Americans to reassess their outlooks for the economy and finances.

The University of Michigan’s preliminary sentiment index for November decreased to a three-month low of 77 from a final October reading of 81.8, data released Friday showed. The median estimate in Bloomberg’s survey of economists called for a reading of 82.

The measure of expectations dropped by nearly 8 points to 71.3, while a gauge of current conditions was little changed at 85.8. Interviews conducted following the election recorded a substantial negative shift in Republicans’ expectations and no gain among Democrats. The survey began Oct. 28 and concluded late on Nov. 10.

“Republicans now voice the least favorable economic expectations since Trump took office, and Democrats have voiced more positive expectations,’’ Richard Curtin, director of the survey, said in the report. “In the months ahead, the partisan gap is likely to enlarge, although the gains will be limited until a potential vaccine is approved and widely distributed.’’

Consumers’ views about their current financial situations deteriorated, to well below the pre-pandemic peaks, the report showed. Net declines in household incomes were reported in early November for the first time since March 2014, with the largest decrease among lower income households and older Americans.

Less optimism about the state of the economy may damp prospects for the holiday shopping season against a backdrop of surging new virus infections across the country. The rising caseloads could weigh on sentiment in the coming months as some cities and states reinstate more restrictive measures.

A separate report on Thursday showed that the modest momentum in the labor market’s recovery remains intact, with initial jobless claims falling by the most in five weeks.