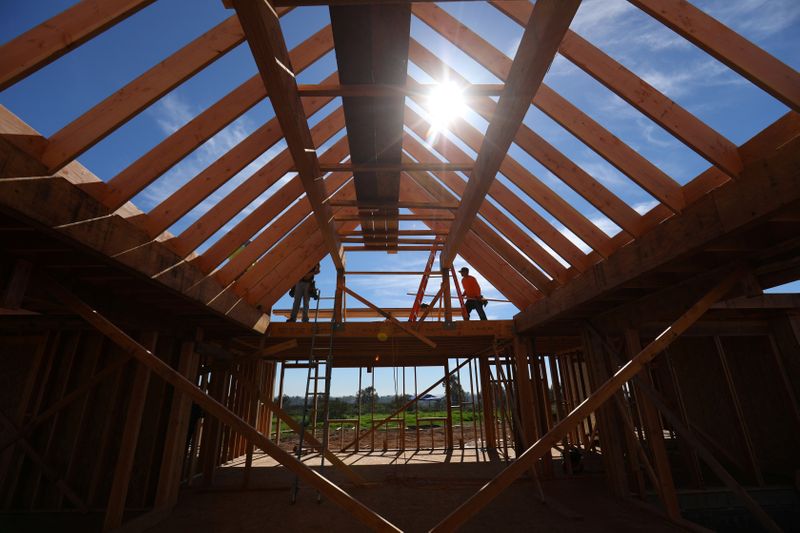 The National Association of Realtors said on Thursday that existing home sales increased 4.3% to a seasonally adjusted annual rate of 6.85 million units last month. Data for September was revised up to a rate of 6.57 million units from the previously reported 6.54 million units.

Economists polled by Reuters had forecast sales would fall 1.2% to a rate of 6.45 million units in October.

Existing home sales, which account for the bulk of U.S. home sales, jumped 26.6% on a year-on-year basis in October. Sales increased in all four regions last month and continued to be concentrated in the upper price end of the market.

The housing market is being driven by record low mortgage rates. The COVID-19 pandemic, which has seen at least 21% of the labor force working from home, has led to a migration from city centers to suburbs and other low-density areas as Americans seek out spacious accommodation for home offices and schools.

The coronavirus recession, which started in February, has disproportionately affected lower-wage earners. At least 20 million people are on unemployment benefits. The 30-year fixed mortgage rate is around an average of 2.84%, according to data from mortgage finance agency Freddie Mac (OTC:).

Housing supply has failed to keep up with demand, pushing home prices out of the reach of many first-time buyers, despite builders ramping up construction. The government reported on Wednesday that single-family homebuilding, the largest share of the housing market, raced to the highest level since April 2007.

At October’s sales pace, it would take 2.5 months to exhaust the current inventory, an all-time low. That was down from 2.7 months in September and 3.9 months in October 2019. A six-to-seven-month supply is viewed as a healthy balance between supply and demand.