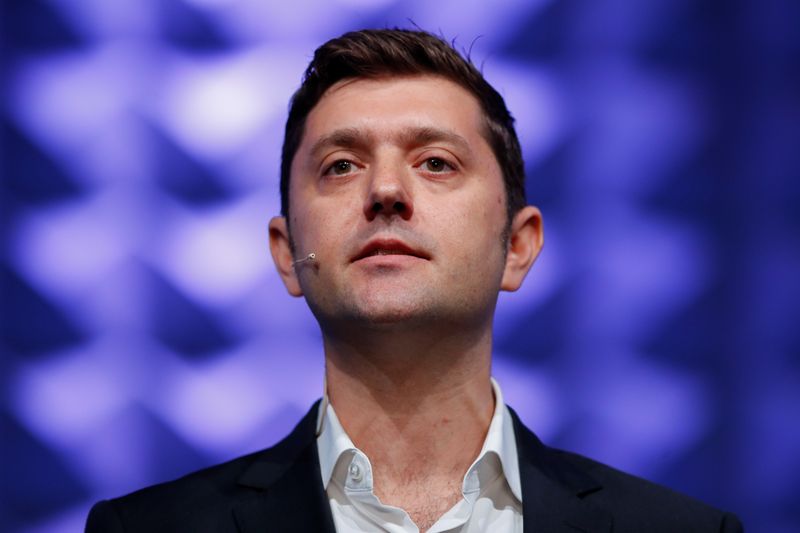 (Reuters) – The U.S. government has agreed to loan privately-held biotechnology firm Ginkgo Bioworks $1.1 billion for COVID-19 testing and the production of raw materials for therapies that may help address future pandemics.

Boston-based Ginkgo, which is backed by Bill Gates’s private investment firm Cascade Investment and hedge fund Viking Global, has worked on projects including helping optimize a piece of the manufacturing process of Moderna’s messenger RNA vaccine and making coronavirus tests.

The company said it would use the loan from the U.S. International Development Finance Corp, or DFC, for its ongoing COVID-19 programs and to retain its infrastructure for any future pandemic.

“Because we haven’t faced a global pandemic in 100 years, we haven’t had a global biosecurity infrastructure,” Ginkgo Chief Executive Officer Jason Kelly said in an interview. “What excites me about this loan is that we can help to build it.”

Many of the vaccines under development for COVID-19, including Moderna’s and Pfizer Inc (NYSE:)’s, are new types of therapies that use the nucleic acid messenger RNA to prompt a patient’s own body to create the antibodies that fight off the virus.

Ginkgo’s manufacturing systems can produce the raw materials for such vaccines, including nucleic acids, which until now have never been produced at the scale needed to vaccinate billions of patients around the world.

While Moderna (NASDAQ:) and Pfizer have their own, independent manufacturing plans in place, Ginkgo hopes its expertise in making raw materials will help similar products in development.

While mRNA vaccines remain an emerging field, recent data suggest they could be a promising new type of therapy that has the potential to rapidly speed up traditional vaccine development timelines.

DFC has issued loans to U.S. companies under the direction of President Donald Trump to support the country’s response to the coronavirus pandemic.

The agency’s proposed $765 million loan to Eastman Kodak Co to support the camera company’s move into pharmaceutical manufacturing came under fire after Kodak’s CEO received company stock options prior to the announcement. An independent legal review later cleared the executive of wrongdoing.

To date, Ginkgo has received $900 million in funding outside of the DFC loan and has a valuation of $4.5 billion, according to the company.