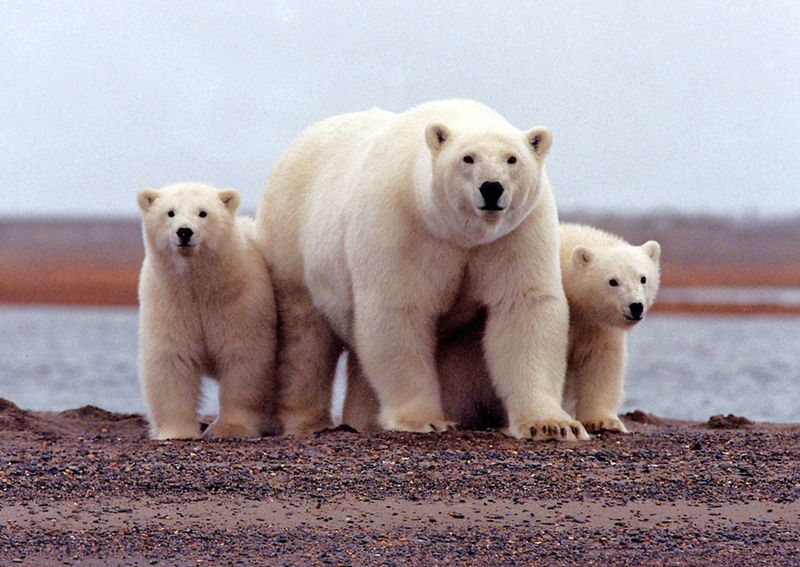 (Reuters) -The United States will start a new environmental review of oil and gas leasing in an Alaska wildlife refuge, it said on Tuesday, a process that may determine the fate of drilling parcels handed out in the final days of the Trump administration.

During his campaign, Biden pledged to protect the 19.6 million-acre pristine habitat for polar bears, caribou and migratory birds.

When it suspended the leases, the Interior Department said a new review would determine whether they would stand, be voided, or be subject to mitigation measures.

The administration kicked off that review with a notice on a federal government website announcing a 60-day public comment period. The entire process could take about 18 months to complete, it said.

The analysis will address “deficiencies” identified in what is known as the environmental impact statement conducted during the administration of then-President Donald Trump, the notice said. The supplemental review will evaluate the program’s impacts on greenhouse gas emissions, wildlife, wetlands and vegetation.

Trump’s Interior Department sold the leases in January over the objections of environmentalists and indigenous groups.

The Alaskan state government had pressed for the sale for decades, hoping that opening the enormous refuge would help revive its declining oil industry. In 2017, Congress passed a law requiring two lease sales in the area within seven years.

The program is the subject of lawsuits by green and native groups that allege the Trump administration violated federal law by performing a faulty environmental analysis that failed to adequately consider its impact on wildlife and native people.

Leases were issued for nine tracts covering 430,000 acres. An Alaska state agency holds most of them, while private companies Knik Arm Services LLC and Regenerate Alaska Inc each hold one lease.