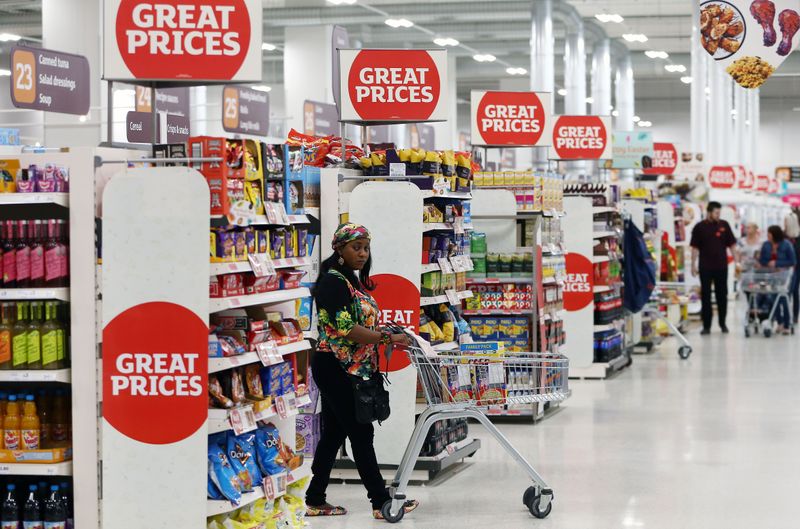 The GfK Consumer Confidence Index fell to -13 in September from -8 in August, the lowest reading since April and the biggest monthly drop since October 2020, when a surge in COVID-19 cases led to renewed lockdown restrictions.

A Reuters poll of economists had pointed to an unchanged reading.

The readings come a day after the Bank of England said the case for higher interest rates “appeared to have strengthened” after it nudged up its forecast for inflation at the end of the year to over 4%, more than twice its target rate.

Soaring wholesale European prices have sent shockwaves through energy, chemicals and steel producers, and strained supply chains for consumer goods which were already creaking under labour shortages and Brexit disruption.

“All measures have declined this month and consumers are clearly worrying about their personal financial situation and the wider economic prospects for the year ahead,” said Joe Staton, client strategy director at GfK.

He described the picture heading into 2022 as “really unwelcome”.

Other surveys have also pointed to an unhappy mix of slowing economic growth and mounting cost pressures for both members of the public and businesses.

Consumer prices rose last month by 3.2% in annual terms – the highest such rate in more than nine years.