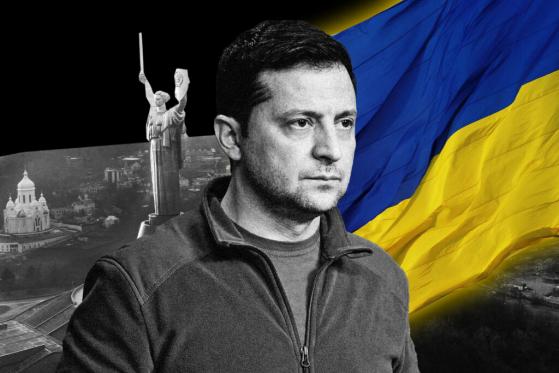 Ukrainian Government to Launch NFTs to Raise Funds for its Military

As Russia’s invasion of Ukraine spills into its second week, the country’s prime minister Mykhailo Fedorov has announced the launch of NFTs to fund Ukraine’s armed forces. The announcement comes after the government decided to cancel its previously planned cryptocurrency airdrops.

After careful consideration we decided to cancel airdrop. Every day there are more and more people willing to help Ukraine to fight back the agression. Instead, we will announce NFTs to support Ukrainian Armed Forces soon. We DO NOT HAVE any plans to issue any fungible tokens

Ukraine has already raised $56.2 million in cryptocurrency donations. According to Elliptic, CryptoPunks NFT #5364, worth approximately $200,000, was donated to the Ukrainian government’s account. In addition to this, Ukraine’s NGO ‘Come Back Alive,’ which works in support of the country’s military forces, recently received a significant donation of 2,258 ETH (approximately $6.5 million). The funding was organized by the UkraineDAO initiative.

Last week, the prime minister asked cryptocurrency exchanges to ban the crypto wallets of users in Russia, but most platforms declined the request, citing concerns about lack of fairness to Russian citizens trying to survive the collapse of the Russian economy and currency.