USD/CAD Drifting Ahead Of US PMIs

has posted small gains on Friday. In the European session, the pair is trading at 1.3123, down 0.10% on the day. There are no Canadian releases on the schedule.

It’s a quiet day on the fundamental front, which means that PMI reports will be on center stage. The was revised downwards in September, from 53.5 to 53.2 points. The October consensus stands at 53.5, which points to expansion in the manufacturing sector. The services industry is also showing expansion, as came in at 54.6 in September and is projected to edge up to 54.7 in October.

There was good news from the labor market on Thursday, as US dropped to 787 thousand. This was well below the forecast of 860 thousand and the lowest claims reading since March, when Covid-19 triggered skyrocketing unemployment numbers.

Deadlock over US stimulus deal

The financial markets continue to react to the on-again-off-again fiscal stimulus talks between the Republicans and Democrats. Although progress has been made in the talks, the likelihood of a deal between the Democrats and Republicans is slim.

A stimulus agreement would be great news for President Trump, especially as he faces an uphill battle against Joe Biden. However, the Republican-controlled Senate appears unwilling to sign onto an agreement, since many Republican senators have their own elections to contend with, and a huge spending package will be anathema to most Republican voters.

A no-deal outcome on the stimulus talks is a bullish scenario for the US dollar, as the safe-haven greenback would likely capitalize on lower risk appetite if the sides fail to reach a deal. 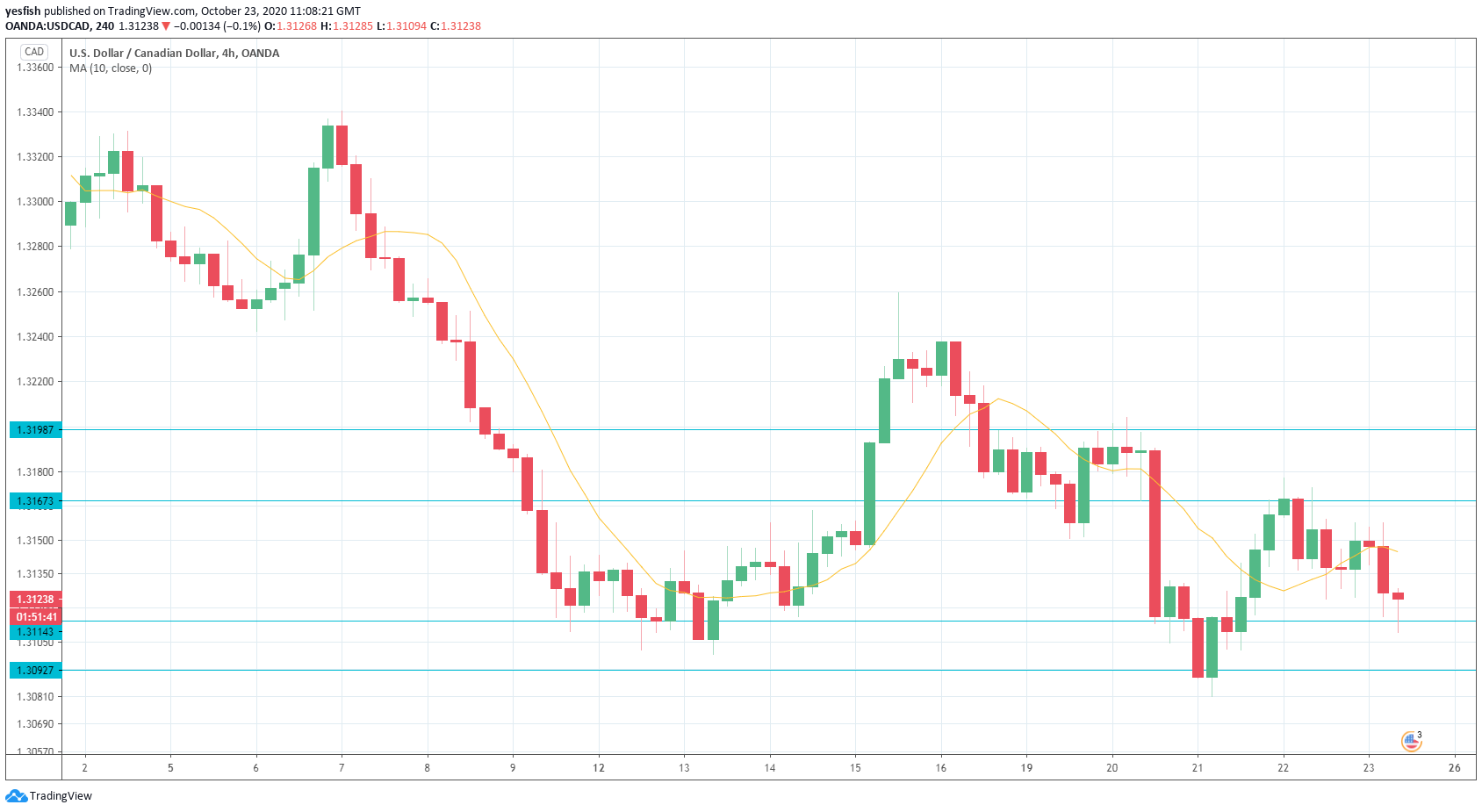