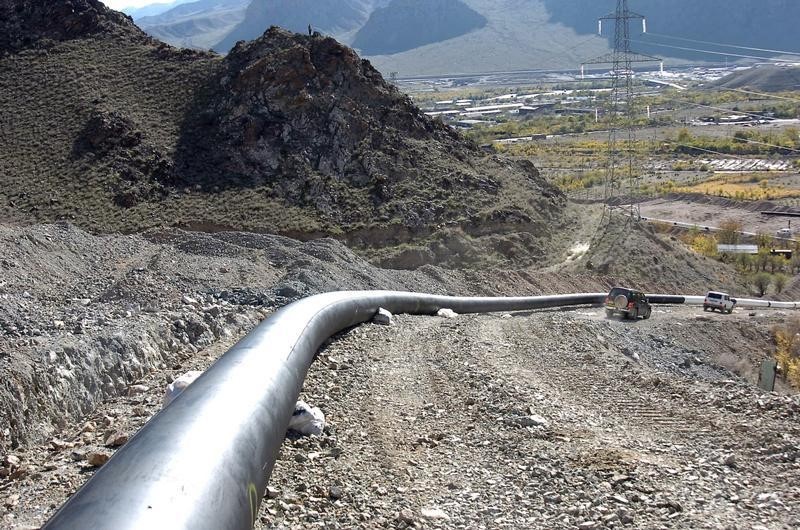 HANOI (Reuters) – Vietnam’s port city of Haiphong said authorities had approved a $5.09 billion liquefied power and terminal project due to be developed by Exxon Mobil Corp (N:) and to start power generation in 2026-27.

In a statement issued late on Thursday, the city’s People’s Committee said the power plant would have an initial capacity of 2.25 gigawatts (GW) and that would be expanded to 4.5 GW by 2029-2030.

It said the project would also include a terminal with a capacity of six million tonnes of LNG per year.

Exxon Mobil did not immediately respond to a request for comment.

The government said in a statement at the time that a power project in Haiphong could use LNG imported from the United States or other countries.

The Institute of Energy of Vietnam is drafting a new master power development plan and has compiled a list of 22 LNG power plants with a combined potential capacity of up to 108.5 GW, the first of which will be operational by 2023.

The Haiphong committee said on Thursday the city had also approved another $1.9 billion LNG power project with a capacity of 1.6 GW.

It said the first phase of the plant would be operational from 2025 and the entire plant from 2028, but did not specify a potential developer or investor.