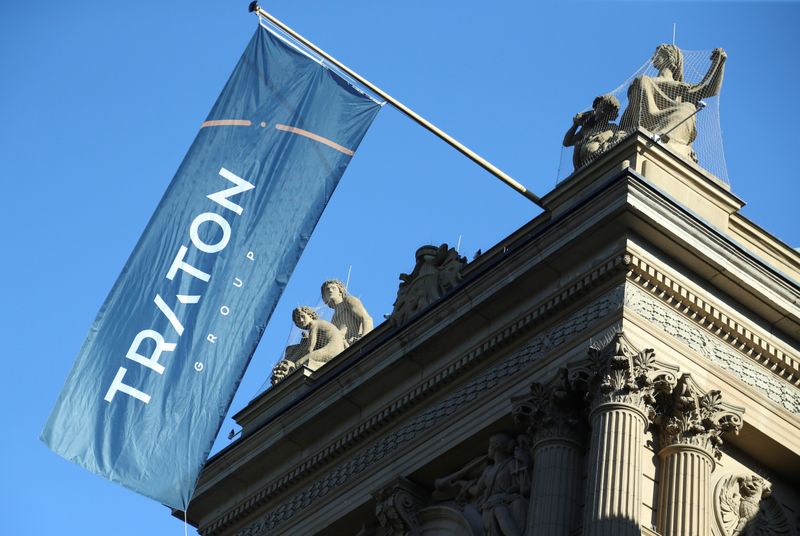 (Reuters) – Volkswagen AG’s (DE:) truck unit Traton SE has agreed to pay about $3.7 billion for the outstanding shares of U.S. truck maker Navistar (NYSE:) International Corp in a deal announced on Saturday that would extend its reach in North America.

Finalisation of the deal comes after Traton said on Oct. 16 it had agreed to raise its bid for Navistar to $44.50 per share, up from $43, as it closed in on an acquisition that would create a global manufacturer.

The agreement which brings Navistar together with the MAN, Scania and Volkswagen trucks brands is in tune with trends in the truck industry which has been seeking ways to share the costs of developing low emissions technology.

Traton already holds a 16.7% stake in Navistar and at the increased offer price Traton would be paying about $3.7 billion for the shares in Navistar it doesn’t already own, valuing the U.S. business as a whole at around $4.4 billion.

Major shareholders in Navistar including Icahn Capital LP and MHR Fund Management LLC have agreed to vote in favor of the deal, the U.S. truck maker said in a separate statement https://

The Volkswagen group will give Traton a loan of 3.3 billion euros, repayable over 12-18 months, to fund the deal.