What’s on the table in Europe’s carbon market revamp? By Reuters 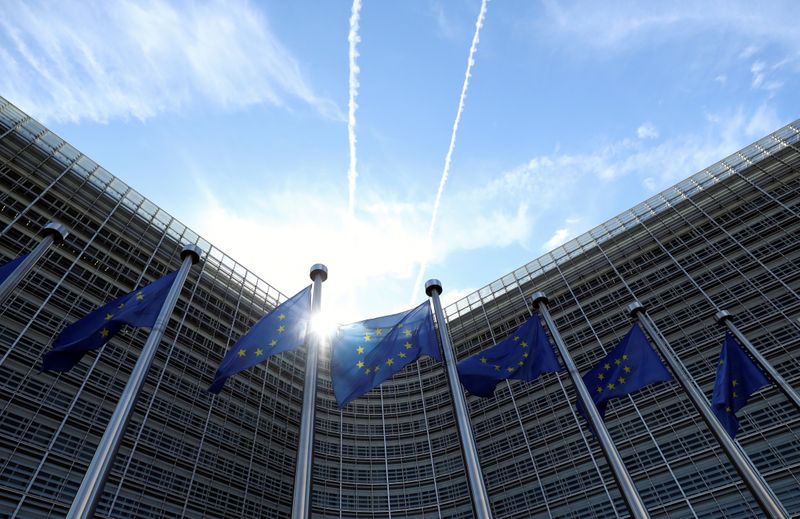 EU countries plan to agree a tougher 2030 climate target next month. The current target is to cut emissions 40% from 1990 levels by 2030, but that needs upgrading to at least 55%, to align with the bloc’s plan to reach “net zero” emissions by 2050.

A tougher target will require reforms to the EU’s emissions trading system (ETS), which forces factories, power plants and airlines running intra-EU flights to buy permits to cover the greenhouse gases they emit.

The Commission will propose ETS reforms by next summer, and last week launched a consultation laying out the potential changes being considered.

The Commission wants to add emissions from intra-EU shipping to the ETS. The consultation also moots an option to include any voyage that begins or ends in an EU port.

Buildings, road transport, and all emissions from burning fossil fuels are also being considered for inclusion. Alternatively, the consultation said these sectors could be covered by a new ETS, possibly linked to the existing scheme.

Certain sectors get pollution permits for free, to remove the incentive for companies to leave Europe to dodge carbon costs.

Tougher EU climate targets will likely result in fewer free permits, according to the consultation. Furthermore, free permits could be “replaced” by the EU’s plan to impose carbon costs on imported goods in some sectors, or only given to companies that invest in emissions cuts.

The ETS caps the amount of permits in the system. This cap decreases each year, to ensure emissions keep falling.

Faster emissions cuts will require a faster cut in the cap. The consultation includes an option for a one-off supply cut, a faster annual reduction rate, or a combination of both.

The EU also uses a market stability reserve (MSR) to avoid a build-up of excess permits in the market. The MSR removes 24% of total permits each year, and will remove 12% from 2024. The consultation includes options to support maintaining this rate at 24%, or bolstering the system with a carbon price floor.