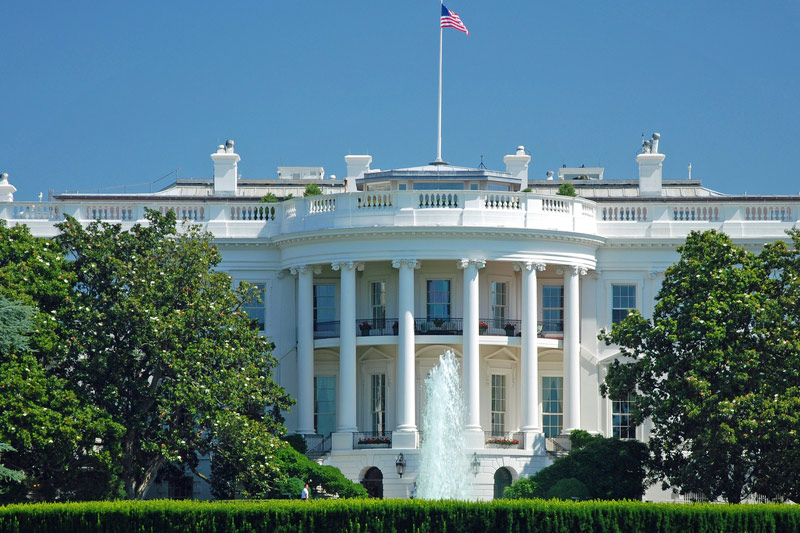 White House Not ‘Sitting on Our Hands’ About Inflation, Biden Adviser Says

(Bloomberg) — The White House views inflationary pressures as temporary and is addressing supply crunches to limit price growth, according to one of President Joe Biden’s economic advisers.

“We’re focused on the economic boom. Now, when it comes to inflation, we’re far from sitting on our hands there, either,” Jared Bernstein, a member of the White House Council of Economic Advisers, said in a Bloomberg Television interview with Annmarie Hordern on Friday.

The White House is addressing the supply-side issues related to ports, housing and microchips that have pushed up prices, he said. Officials are meeting representatives of the homebuilding industry Friday as Biden seeks to address a housing-supply shortage that’s spurring a record increase in home prices.

Prices paid by consumers increased the most in more than a decade in June. While the Biden administration has said the effects are transitory and linked to parts of the economy that are rapidly reopening, some segments — such as rent — provide more long-lasting price pressure.

Price-increase fears are feeding into consumer sentiment, which declined to a five-month low in early July as expectations for inflation over the next year rose to the highest since 2008.

Federal Reserve Chair Jerome Powell, whose four-year term expires in February, was confronted by policy makers Thursday about his own view that inflation is transitory. Powell defended the central bank’s continued support of the economy through $120 billion of monthly asset purchases and pledged to keep that up until the Fed sees “substantial further progress” on its employment and inflation goals.

At the same time, the surge in prices has surprised Fed officials, Powell said this week. It remains to be seen where inflation settles out once the acceleration in prices for hotel rooms, plane tickets, and other areas in high demand during the post-pandemic boom settle, he said.