Home Cryptocurrency Why Is It So Important? By DailyCoin 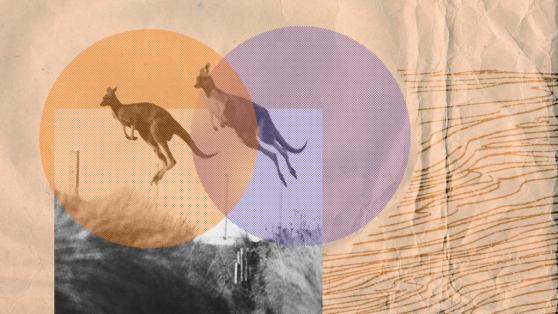 BTC and ETH Hashrates Are Recovering: Why Is It So Important?

Hashrates for the Bitcoin and networks are on the rise once again after weeks of decline. Hashrates dropped by over 40% in one month because of China’s cryptocurrency crackdown. The reduction in hashrates also coincided with the steep decline of bitcoin’s price as the asset fell from its high of $60K to sub $30K levels.

As the silver lining on all dark clouds, hashrates are rising again as miners move their outfits to more welcoming regions. Investors are rubbing their hands in sheer delight as the uptrend is a strong indicator of bullishness for both Bitcoin and Ethereum.

After weeks of decline, Bitcoin and Ethereum hashrates are finally picking up significant steam in breaking free from their previous levels. According to available data, Ethereum’s hashrate has climbed by 11%, while Bitcoin’s is approaching 100E.

The catalyst for the networks has been the reopening of several Chinese crypto mining farms.

The Chinese cryptocurrency crackdown led to a mass exodus of mining farms to regions that are more accommodating. By all indications, it seems as though several mining farms have reopened their operations.

Already, the improved hashrates have had an impact on the prices of the assets. bitcoin and Ethereum have notched gains of over 2% within 24 hours, while trading volumes have also risen significantly.

The Importance of Rising Hashrates

Hashrate is the computational power used to mine and verify transactions on a blockchain that utilizes the Proof of Work consensus model.

To add data to the blockchain, miners must use the computational power of their devices to guess a number that grows in complexity. The process is energy-consuming, but an integral part of the process.

Higher hashrates indicate a strong network as it becomes difficult for rogue agents to carry out a 51% attack that would disrupt the network. There is also a strong correlation between rising hashrates and increased value of an asset.

When prices are high, miners are incentivized to add more computational power. There is a school of thought that says that price follows hash. Conversely, low hashrates may lead to a decline in prices.

The Fall of Bitcoin and Ethereum Hashrates

Hashrates for Bitcoin fell by over 40% while Ethereum’s fell by 20% in under a month, bringing it to its six-month low. At the height of its hashrate, Bitcoin boasted numbers of 168,000 per second, but the slump brought it to heel with lows of around 86,000 PH/s.

The reason for the decline was intricately linked to the decision of Chinese regulatory authorities to crack down on mining activities.

This in turn led to Chinese miners shutting down their operations, with some looking to take their businesses to more agreeable climes. China accounted for over 65% of the world’s hashrates for Bitcoin and an attack on mining operations in China was bound to have ripple effects all over the world.